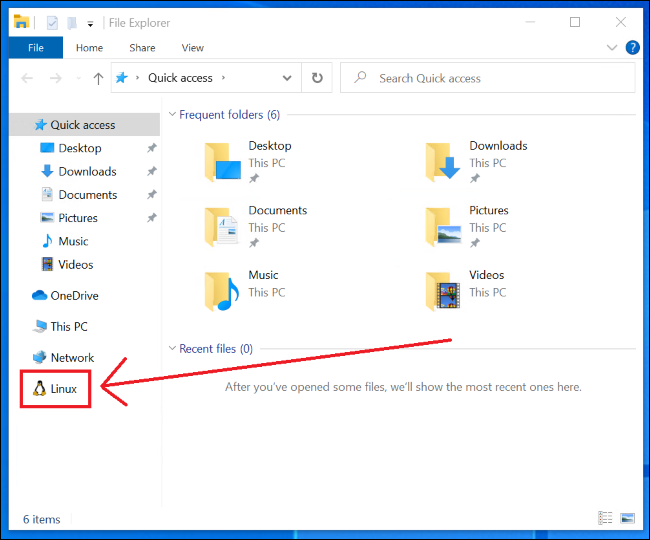 An extra step towards cooperation and openness between Windows and Linux, as Microsoft plans to supply total and easy access to Linux operating system files, including system files, through the leading file explorer in Windows.

On the left side of the tree, the renowned penguin icon for the Linux operating system will appear. By clicking on it, you can browse the folders and files of any Linux distribution installed on the computer.

The benefit of this new feature appears to those who have Windows and Linux operating systems on the same computer, so that they can easily browse the files and folders of the Linux distribution without having to leave Windows. 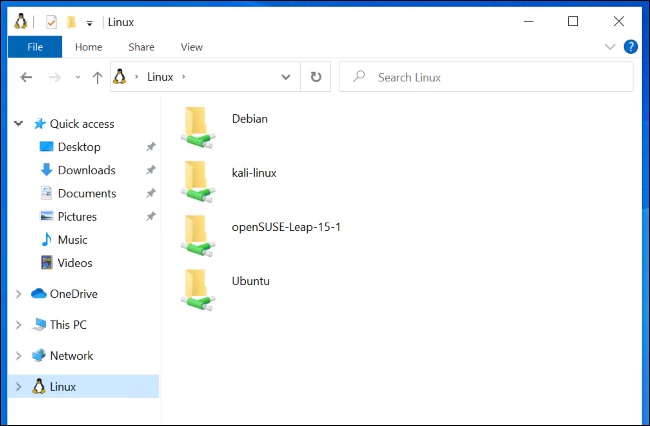 Thus, you can browse, add, edit and even delete files directly from File Explorer as whether you were working on any other Windows folder.

This feature is being tested in the latest beta version of Windows 10 with build number 19603. If things are fine, it is expected to be sent to users in an update later this year.

This step was preceded by many steps Microsoft had taken towards Linux convergence, such as integrating the Bash shell command line, support for the OpenSSH security protocol, and even allowing some popular Linux distributions to be downloaded from the Windows Store!

Microsoft is preparing to reveal Windows 12 in 2024, according to a reliable source!